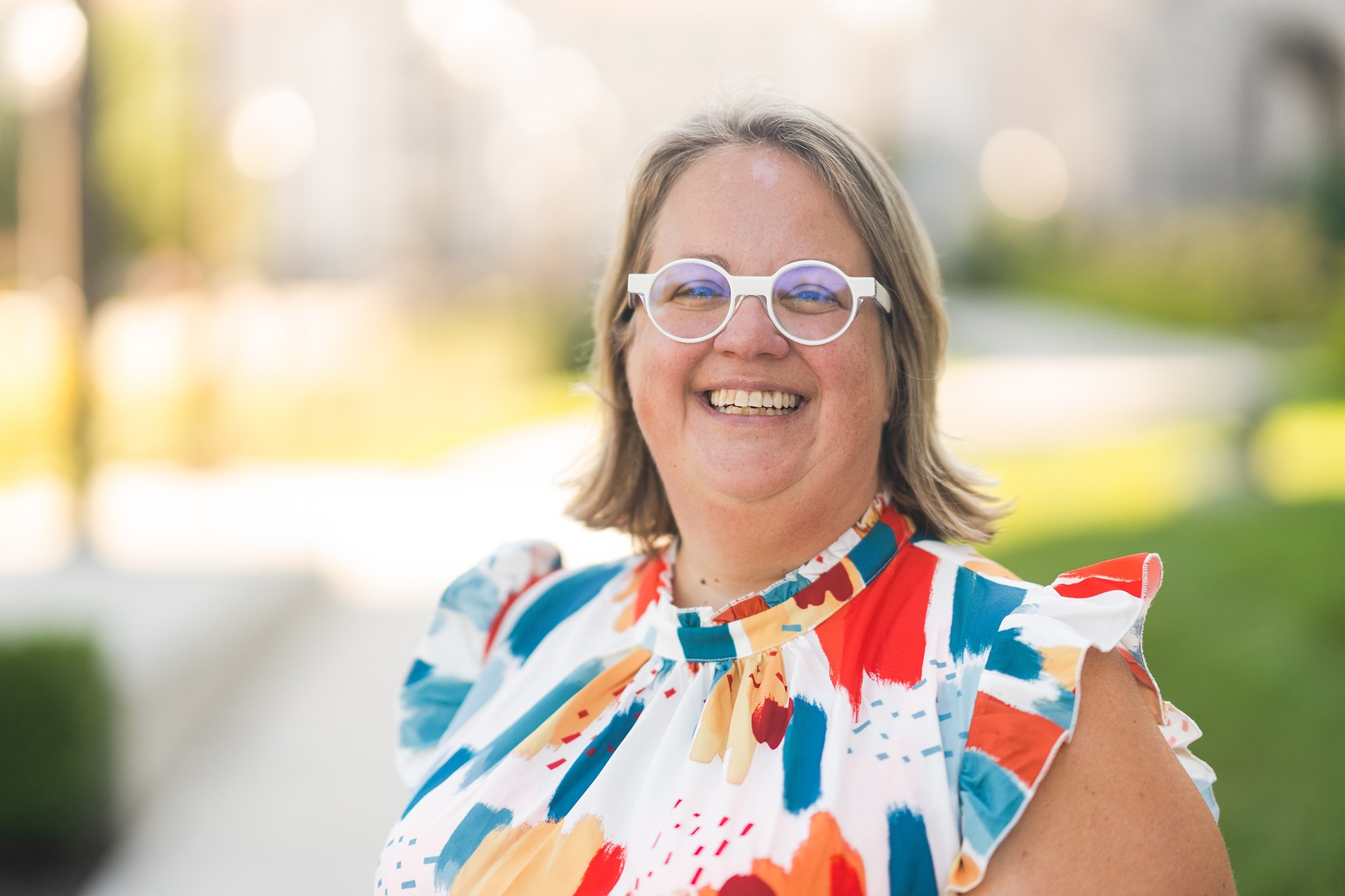 The speaker will be Rebecca Brannon. Rebecca is an associate professor of early American history at James Madison University. Her first book, From Revolution to Reunion: The Reintegration of the South Carolina Loyalists (USC Press) came out in 2016. She is currently working on Did the Founding Fathers Live Too Long? Old Men and Women and the American Revolution. She is also co-editing A Cultural History of Old Age in the Era of Enlightenment and Revolution (1650-1800) under contract with Bloomsbury.

Rebecca will be presenting her paper titled ““The Vale of Years into which I am very fast descending”: Ideas and Realities of Aging in Revolutionary Times.” A description of the paper is below. The paper will be pre-circulated to registered participants in advance of the seminar meeting.

What did people believe about old age and the aging process in the era of the American Revolution—and how did the growing popular culture and the excitement of “the young republic” drive changes in these ideas? There were many ways to understand aging—chronological age, functional age, and the complex mix of cultural roles and the realities of biological aging that shaped people’s bodies and lives.  Hearing loss, limited mobility, recurrent and ongoing pain, and worsening vision were all commonly expressed likely fears in old age. Some imagined old age as a time in which the body began to decompose above the ground in the ways it would later decompose after burial. Eighteenth-century Americans portrayed aging as an inevitable, if gradual, diminishment of the human form and of the ability to remain independent.  Men and women claimed continued usefulness as the beacon of a well-lived life and the lodestar of self-respect for aged Americans of all classes. Americans strove to be useful their entire lives, but continued claims to usefulness became the bedrock of their own self-respect in old age. When elderly men (and sometimes women) wrote their friends, they emphasized their own continued good health and independence in life. Thomas Jefferson enjoyed exchanging gossip about which of his wide circle of friends, acquaintances, and frenemies was ‘showing his age’ and becoming noticeably more decrepit. However, he was always quick to assure these gossipy correspondents that his own health and even physical fitness was still exemplary. Letter after letter recounted how far he could ride each day as a marker of his continued with-it-ness.