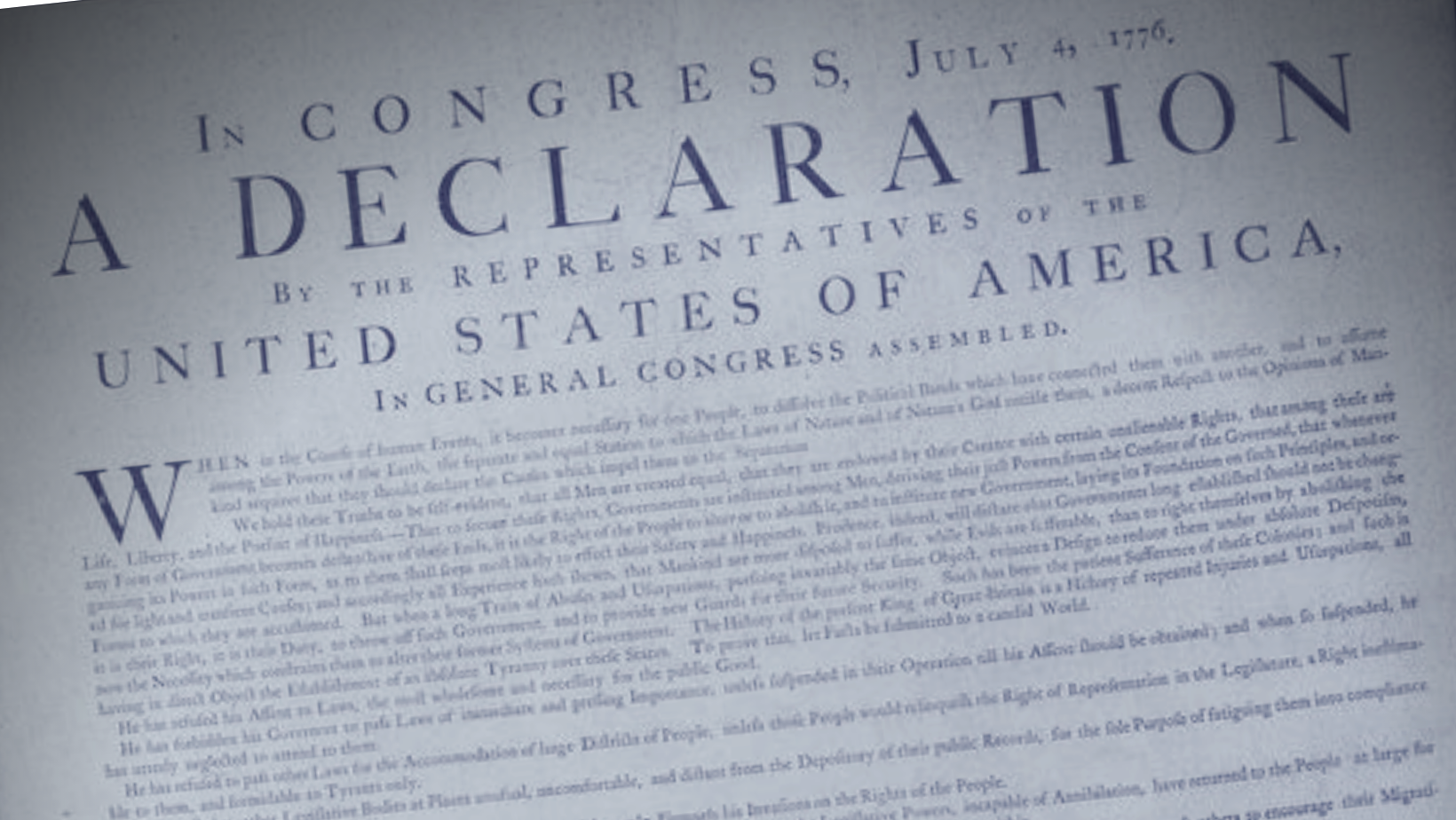 Join us on Wednesday, June 23 at 2:00 p.m. EDT for the unveiling of a major discovery from the American Philosophical Society's Library & Museum, followed by a dramatic reading of the Declaration of Independence. We will offer an exclusive report from the APS staff who authenticated a new treasure in the Society’s collections, and stay tuned for special historic readings for the Fourth of July by three acclaimed stage actors.

Tony-nominated actor John Douglas Thompson (Chief Carter from Mare of Easttown) will read selections from Frederick Douglass's speech, "What, To the Slave, Is the Fourth of July?"