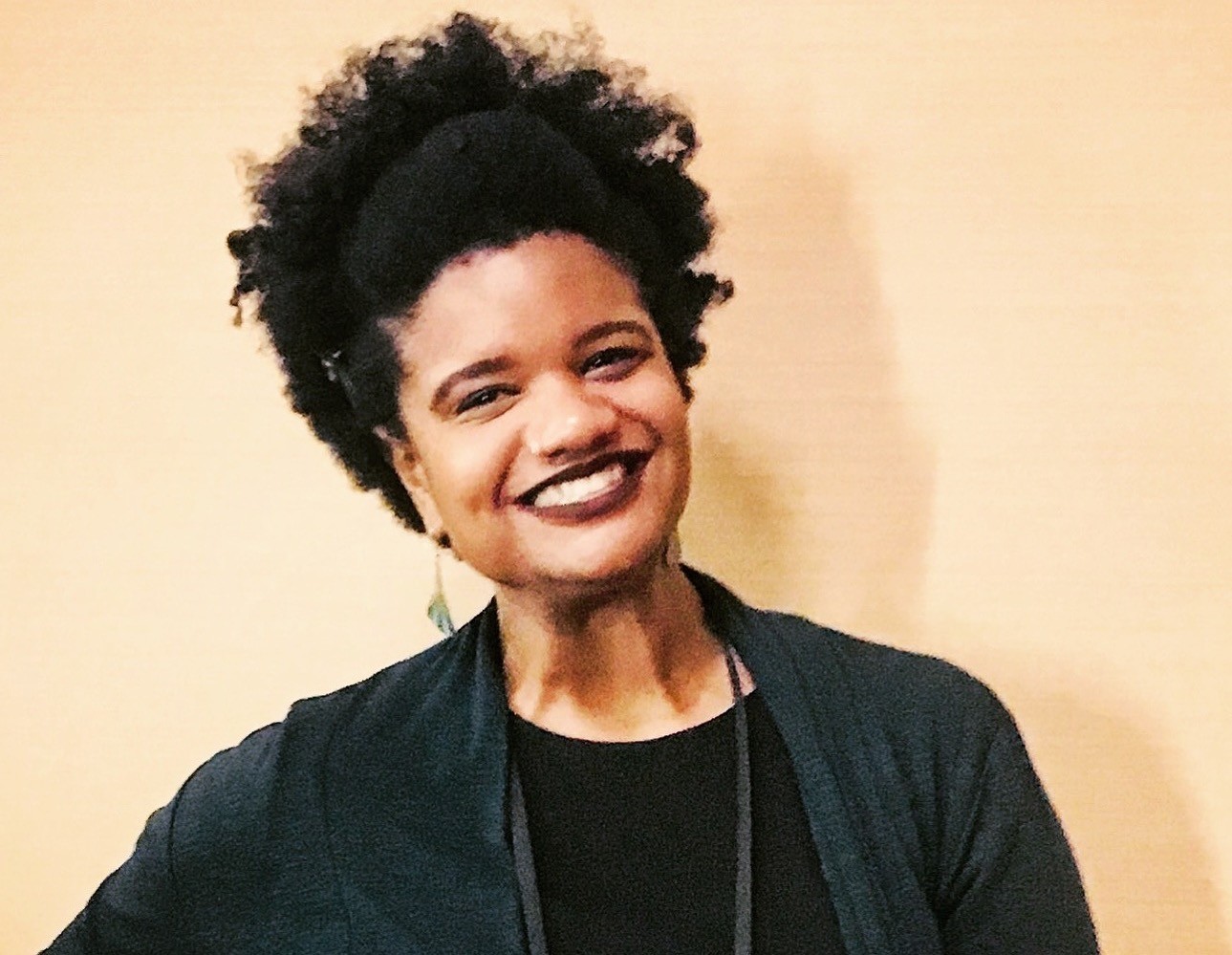 The speaker will be Mary McNeil (Mashpee Wampanoag). Mary is a Ph.D. candidate in American Studies Program at Harvard University whose research interests broadly lie at the intersections of Black studies, Native American and Indigenous studies, geography, social history, and Black and Indigenous feminism(s). Her dissertation examines Black and Native claims to space in Boston and surrounding areas during the Black Power/Red Power area. She will be presenting a chapter from her dissertation titled “'The Factory of Genocide': Black and Native Confinement on Boston Harbor’s Deer Island."

“'The Factory of Genocide': Black and Native Confinement on Boston Harbor’s Deer Island"
This chapter seeks to map overlapping geographies of Black and Indigenous confinement in Boston. Following historian Kelly Lytle Hernández’s assertion that “mass incarceration is mass elimination,” it utilizes a place-based approach to write about Deer Island, a Boston Harbor island that was  used by the settler-colony and the settler-state to hold various racialized populations in states of unfreedom from the late 17th century until the late 20th century. By placing two temporal flashpoints in the island’s history into conversation with each other--the internment of Native families from the Praying Town of Natick on the island during the winter of 1675/1676 and the conditions that arose in the Deer Island House of Correction in 1970 that caused one incarcerated man to proclaim that the jail was a “factory of genocide” for the  Black people held there--the chapter analyzes the ways in which the settler-colony and the settler-state have marshaled Boston's topography for carceral and genocidal ends.  Moreover, it attends to the ways in which Black and Native persons have resisted such logics and contested the terms of captivity imposed upon themselves and their loved ones.