“For there is no Rank in Natural Knowledge of equal Dignity and Importance with that of being a good Parent, a good Child, a good Husband, or Wife, a good Neighbour or Friend, a good Subject or Citizen.”

Taking inspiration from Benjamin Franklin’s commitment to the pursuit of knowledge for the “Benefit of Mankind in general,” Dr. Franklin, Citizen Scientist will consider the relationship between science and public life in the 18th-century Atlantic World. The exhibition examines the production, circulation, application, and accessibility of scientific knowledge through the life and work of Benjamin Franklin. Throughout, it will highlight lesser-known contributors to the scientific enterprise and the various spaces where science was performed.

The exhibition will draw on the American Philosophical Society Library & Museum’s extensive holdings. Highlights of the exhibition will include a first edition of Franklin’s critically important text Experiments and Observations on Electricity, a set of Leyden jars reportedly used by Franklin in his electrical experiments, Franklin’s map of the Gulf Stream, and the only-known portrait of Deborah Franklin.

Dr. Franklin, Citizen Scientist will be open April 3 to December 27, 2020 at the American Philosophical Society Museum. 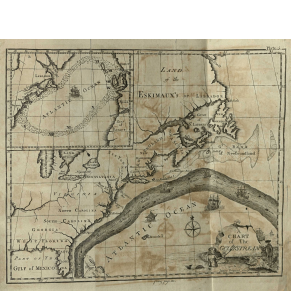 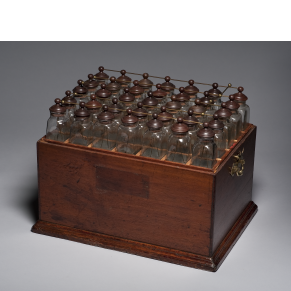 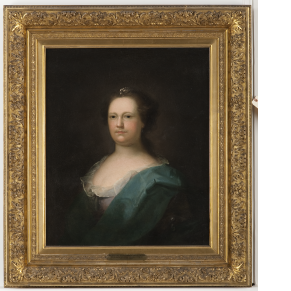 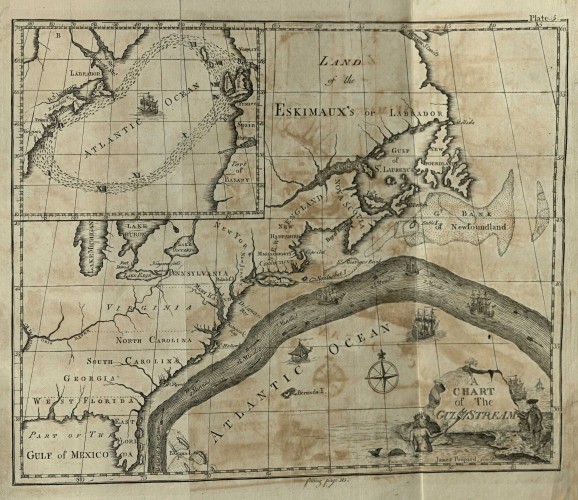 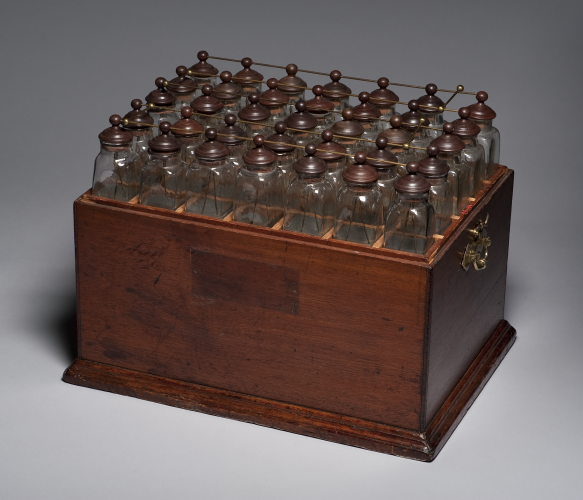 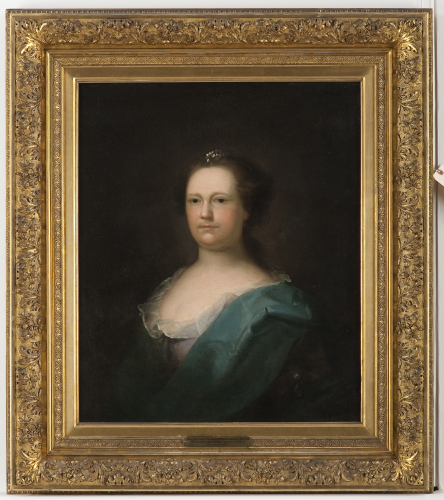